Important of The Hindu Editorial With Vocabulary: In this competitive, ‘Vocabulary’ assumes an essential job in each test. A few banking and Government tests are round the corner like IBPS PO, Clerk, IBPS RRB, CGL, CHSL, State Level tests, Other Exams, and so forth. DreamBigInstitution.com gives you 10 new words From The Hindu Editorial on the regular schedule which will profit you in up and coming assessments.

DreamBigInstitution.com gives you The Hindu Editorial Vocabulary on a Regular Basis to upgrade  Your vocab power and causes you in your readiness for Govt work. You can likewise download Pdf of Hindu Vocab so you can clear your questions before a test.

Meaning: a thing said or done that serves as a signal to an actor or other performer to enter or to begin their speech or performance.

Usage: “she had not yet been given her cue to come out on to the dais”

Meaning: floating in the water; not sinking.

Meaning: move (troops or equipment) into position for military action.

Meaning: allow oneself to enjoy the pleasure of.

Synonyms: wallow in, give oneself up to, give way to

Usage: “we indulged in a cream tea”

Meaning: a positive declaration intended to give confidence; a promise.

Usage: “he gave an assurance that work would begin on Monday”

Meaning: a temporary prohibition of an activity.

Usage: “a moratorium on the use of drift nets”

Meaning: something that deviates from what is standard, normal, or expected.

Usage: “there are a number of anomalies in the present system”

Meaning: resembling or consisting of small grains or particles.

Usage:The histogenesis of granular cell tumors has been debated since their recognition.

Usage: “they were in imminent danger of being swept away” 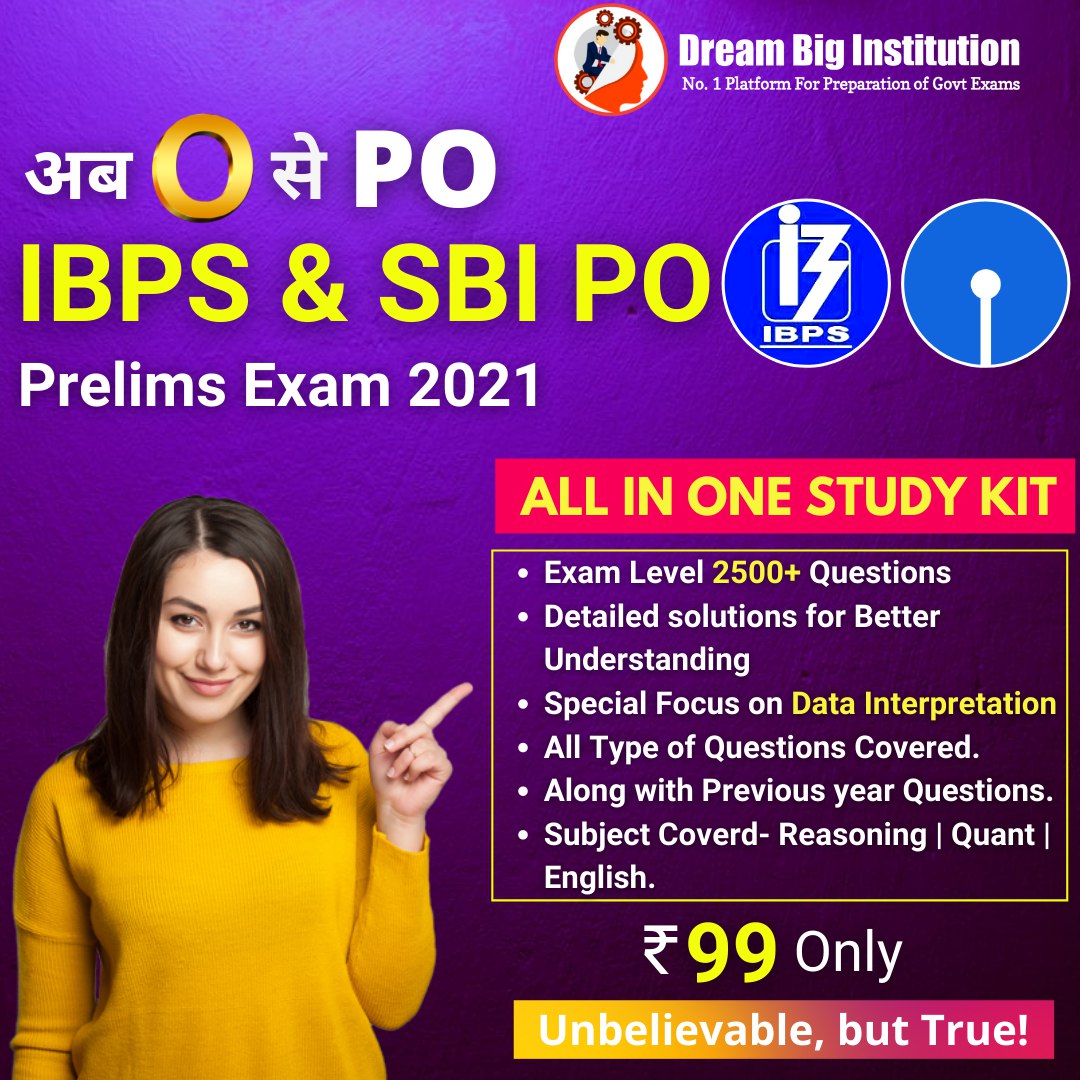